Writers read and read and read. Reading is an important, and most writers would say, imperative part of their craft and their work. In the course of our interview series with published authors, we have notice a trend: The book lists of our interviewees are prolific and varied and tell a story or two.

Hugh Martin is a veteran of the Iraq War and the author of The Stick Soldiers (BOA Editions, 2013) and So, How Was the War (Kent State UP, 2010). When he returned to the United States after the war, he had a difficult time discussing “what it was like,” so he began to write poetry to express how he felt being back in America. “I enjoy reading work that revolves around the moment, the image, a brief interaction, the particulars, the smaller details—all aspects commonly found in poetry,” he writes.

When Hugh was asked in the interview if he read much poetry (being a poet himself), he offered a long list of poets. Here are some of the poets on his list. 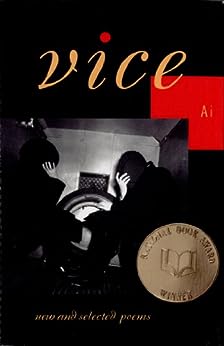 His book list includes works of poetry, but his motto is “read voraciously” diverse works of literature and from a variety of backgrounds, because, he says, this is the only way “we can experience what it is to live another life.”