Writer, editor, mentor, researcher, and family historian, Dera Williams is the author of a collection of childhood memories, In My Backyard: Stories of Growing Up in Oakland.  Born in Arkansas to college-educated parents, Dera was two years old in 1953 when her family left the segregated South during what is known as the Great Migration to join her father in California. She calls herself a “Cali girl,” an Oaklander specifically, but she is “proud of her Southern roots as she heeds the voices of her ancestors’ stories.”

She has researched her family’s heritage, tracing four generations of family connections: her mother’s paternal side was of mixed-race; her mother’s surname was Rowland, a prominent name in Union County Arkansas; her great-great-grandmother lived in “the home of James Rowland in Arkansas,” and Dera surmises that “she was brought to Arkansas as his slave.”

Retired from the Africana Center at Merritt College in Oakland, she now works with the African-American studies instructors “to incorporate family research as part of the history of the U.S. and the role African Americans had in that history.” 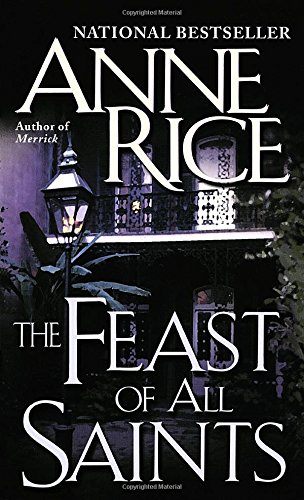 Who are the influential authors and books that have guided her in her life and deeply affected her? 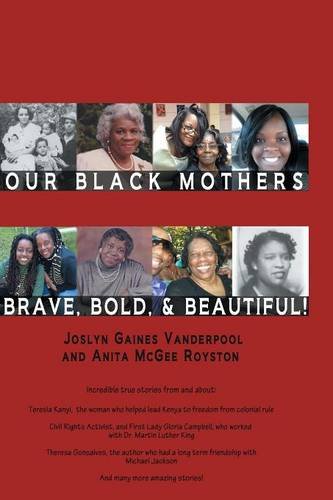 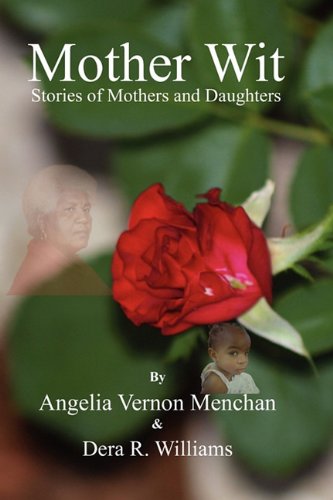 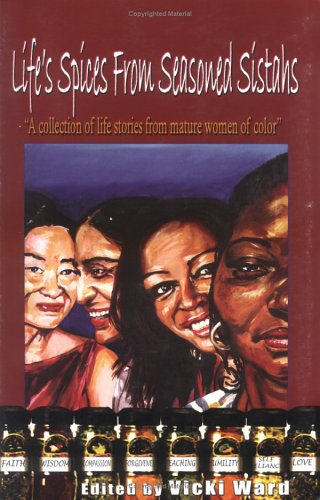 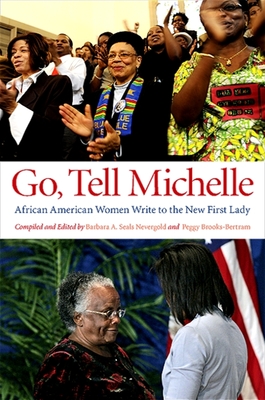 Read Dera’s writing in this recommended list of books in which her articles have appeared.

Read Dera Williams’ complete interview with bookscover2cover to find out more about her writing, research, and work as program director at the AfroSurreal Writers Workshop.